Over on the FFG forum, Hordeoverseer asked, “Who is the worst investigator?” It’s a tricky one, so can data tell us the answer?

Voice of Reason: No, it can’t, but, bring on your data, Andy, let’s see what case you can make with your data.

How do you even define worst? Let’s have a go:

Perhaps the worst investigator is the one with the least health. Below are the 5 lowest health stats among our investigator pool:

Voice of Reason: But Andy, Aschan has a dog to keep him company. The dog carries some of his health.

Ok, maybe Ashcan – and a dog – aren’t the worst. In which case, the worst investigators must be Calvin and Lola, with a measly 12 health.

Voice of reason: I’m not convinced.

Maybe we should look at the stat line instead of health. Who has worst stat line for willpower, intellect, combat and agility. Here’s are the 5 investigators with the lowest stat lines:

This Calvin dude: he’s got zero. Not only is he bad at health, he’s got no skill. He must be the worst investigator.

Voice of Reason: But Andy, Calvin’s cursed and haunted. He gains power from pain. It’s great fun teetering on the edge of defeat to maintain strength.

Voice of Reason: Preston’s a money bags. He can pay his way out of trouble. He’s awesome.

How about Diana? A willpower of 1? Surely she’s the worst investigator. Yeah, I know what the Voice of Reason is gonna say “But Andy, she denies her past, and gets more powerful as she does.” Ok, I get it. She’s not the worst then.

In which case, the worst must be Carolyn and Ashcan with only 11 on their stat line. I don’t care about Ashcan’s dog, or Carolyn’s healing skills: they’re weak! Surely these are the worst investigators?

Voice of reason: I’m still not convinced. There’s more to an investigator than health or stats. Work harder Andy.

Forget stats, perhaps the answer lies in the number of published decks on ArkhamDB.com? The worst investigator must be the one who nobody uses, right?

Here are the number of published decks on ArkhamDB.com, by investigator. I’ve highlighted the bottom 5:

Voice of Reason: But Andy, Silas is only available as a promo card; not many people own him. Of course he doesn’t have many decks.

Hmmm. I guess he’s off the list then. Preston steps in as third least popular.

Voice of Reason: Not as many users on ArkhamDB.com own the newer scenarios; surely the later investigators are bound to have fewer decks. Also, they’re newer, so there’ll be fewer just because of the passage of time.

Another good point, VoR. How did you get to be so wise?

I’ll try and accommodate that as best I can.

We’ll look at “Decks Per Day”: this is calculated as the number of decks divided by the age of the card. Before Voice of Reason pipes in, this is as good a calculation I can get using the ArkhamDB api. “Popularity” would also take account of the proportion of users of the site who own each pack.

With that limitation in mind, here are the investigators, ranked by Decks Per Day. I’ve highlighted the lowest 5.

Right at the bottom are Norman and Silas: both only available as promo cards. Above those two: it’s this Calvin dude again with just 0.3 decks per day. That’s the third time Calvin’s appeared near the bottom.

And above Calvin, Akachi and Skids.

So I guess Calvin, Akachi and Skids are the worst investigators because they’re not very popular on ArkhamDB.com.

Voice of Reason: Andy, c’mon. Akachi has a kick ass signature card, and the strongest stat/health total in the game. Skids has extra actions. Build a deck with a bunch of resource-generating cards and action boosters, and you’ll have a blast.

Conclusion: the worst investigator is…

Calvin is pretty much the bottom of the pile in popularity, health and stats. Voice of Reason, surely he is the worst of them all?

Voice of Reason: But Andy, you forget a vital piece of the puzzle: the game isn’t about winning, it’s about story, and immersing yourself in a character’s story. It’s about deck building. You could take Calvin and have a riot with him. That might make him the best investigator. What about Jenny Barnes? She’s the most popular on ArkhamDB.com, and got the highest health. Maybe she’s the worst because she’s so predictable? Can’t you see that there’s no such thing as the worst investigator? It’s not about the stats, it’s about how you play them. The best thing to do is dive in and try them all out.

Voice of Reason, I bow to your wisdom! There’s clearly no such thing as the worst investigator, but it shouldn’t stop us enjoying having the conversation!

Those .3 Calvin decks per day are all mine.

Lola is the worst, by far.

I wonder if this is looking more at popularity (and possibly even the dauntingness) of investigators. Personally (with my lovely bias) Calvin was one of the strongest investigators i ever had – but i didn’t pick him until i felt ready.
Maybe another way of looking at how good a character is, is seeing how many XP their upgraded decks have? If you had data available on average XP per scenario for different characters, would that give an indication of how good the characters are? 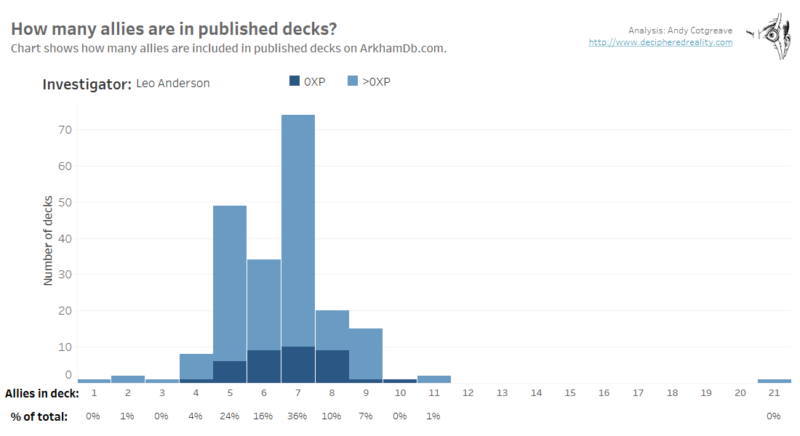 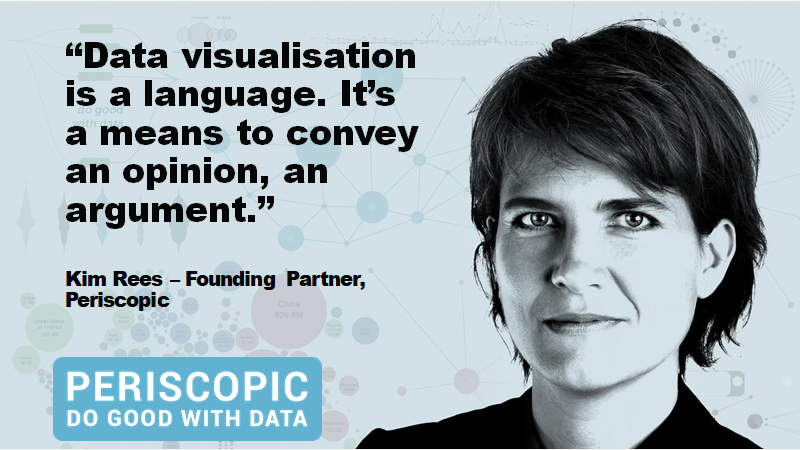